Biosecurity: Relevance in the Broiler Production

Post-hatching: critical points that affect the initial development of chickens 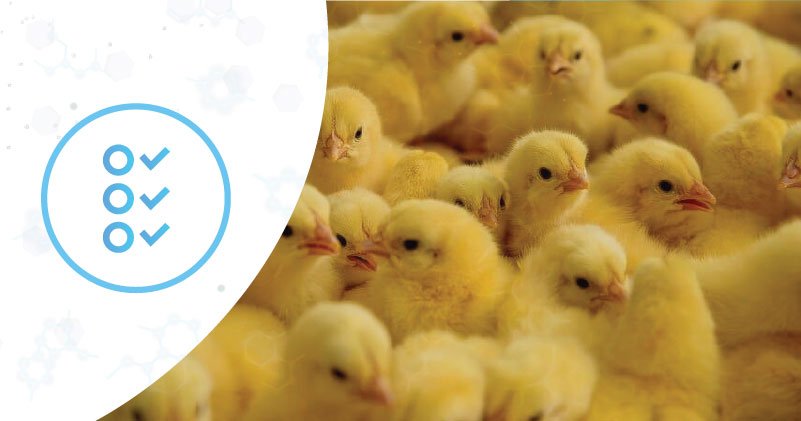 It is these indexes that place Brazil today in the first position in the world in chicken meat exports and in the third position in production. Among the factors that led to this level are those related to nutrition, management, ambience and health — the so-called pillars of poultry production.

But it is not just that. These items are added to the industry modernization and organization in the vertical integration system and the differentiated condition of Brazil. Brazil has control over the main poultry diseases that compromise the production and export of chicken meat, such as avian influenza and Newcastle disease. 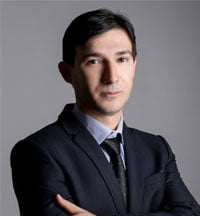 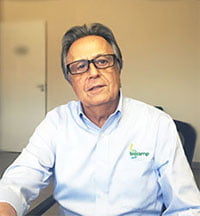 Thus, to help maintain this global status in the production and export of chicken meat, we underscore the importance of biosecurity in production systems as a measure that must be observed in all links of the production chain.

In other words, from great-grandparents’ poultry farms and pure lines, to the hatcheries, grandparents, broiler breeders , broilers and the final product — in addition to being important to check who supplies this entire chain: feed, raw material, and crops.

Our Technical and Comercial Director, Paulo Martins, and our Business Manager, Gilmei Antonio Balestrin, point out the 7 main factors that should be seen as investments and applied as biosecurity measures in production systems to keep birds healthy.

The main characteristics of biosecurity in broilers are:

It is fundamental and essential that biosecurity standards are used correctly and constantly, but this operational only exists if the conceptual is well consolidated.

This means that the company’s supervisors, owners and/or board of directors must be aware of the importance of biosecurity in all broiler production processes as a way to reduce, control or stop the spread of diseases. In addition, they have to be aware that investing in new facilities and procedures adds a lot of value to the activities!

There must be empowerment and responsibility to teams, as well as employee training. Training and recycling must be constant so that the work of the technical person in charge is not highly compromised.

After this commitment, the operational part of biosecurity comes into play, with compliance with standards, checklists, monitoring sessions, activity records, control sheets, periodic reports to superiors, among other things.

Thus, it is crucial that the poultry farm owners or the company’s board are absolutely aware that qualifying and training employees and teams is the cheapest way to increase biosecurity, reduce production costs, and increase business profitability.

All the flow of materials, vehicles and people, in the access to agro-industrial poultry facilities, must take place in accordance with the biosecurity procedures described by the company.

Among the activities used in poultry industry biosecurity are the forms adopted to record all visits made to the facilities. They must be monitored and continuously controlled and reviewed by those people in charge.

It is necessary to protect the poultry production from potentially transmitting agents of pathogens, such as domestic animals, wild animals and animals that live close to humans.

In existing farms, it is necessary to prioritize investments in biosecurity measures in order to increase the protection of poultry flocks. Every penny invested in biosecurity returns directly through productivity, reducing illnesses, and spending to control them.

Care and frequency with cleaning equipment used during the poultry production period are recommended. As an example, we can mention the drinkers and the feeders.

It is also essential to control pests (flies, mites, rodents), the proper handling of dead birds and the broiler litter. In a publication by FACTA, the corporate technical consultant in the area of ??health, Marcos Dai Prá, mentions two possibilities for handling litter in Brazil.

The second is the most used because there is not a very high environmental liability. In this case, it is necessary to have broiler litter fermentation, with trash blanketing in the center of the litter broiler house with coverage along the entire length of the poultry facilities. Other techniques are acidification and litter alkalinization.

When there is dry cleaning with litter reuse, there will always be:

Among the biosecurity measures related to the cleaning and disinfection of production structures, there are the cleaning processes of the poultry facilities and the sanitary void between the flocks, to reduce the pressure of infection by agents and the risks of contamination by pathogens.

Changing clothes and shoes that are clean and sanitized must always be used when entering specific areas and on the premises of the production area.

7. Controlling the Quality of Water and Feed Consumed

Water and feed can also compromise the intestinal health of chickens. Remember that the digestive system, in addition to being the central organ of digestion and absorption of nutrients, is one of the main organs of the immune system of chickens. Any alteration or pathological condition in this system may compromise the zootechnical results and response to the immunizations of the flocks.

In addition to these 7 main biosecurity measures to be taken in broiler companies, it is important to highlight the preventive programs: laboratory monitoring, vaccine programs and use of additives that support the health of chickens, such as probiotics, prebiotics and organic acids.

In addition to contributing to the reduction and multiplication of pathogens, probiotics bring gains to broilers related to feed conversion, weight gain and, in some cases, viability. Talk to Biocamp and see which program is best for your company!

Studies that prove the importance of biosecurity — and other curiosities!

The nature and frequency of errors suggest a lack of understanding of biosecurity principles, the need to improve training and capacity on the subject for all poultry farm personnel.

TALK TO ONE OF OUR EXPERTS 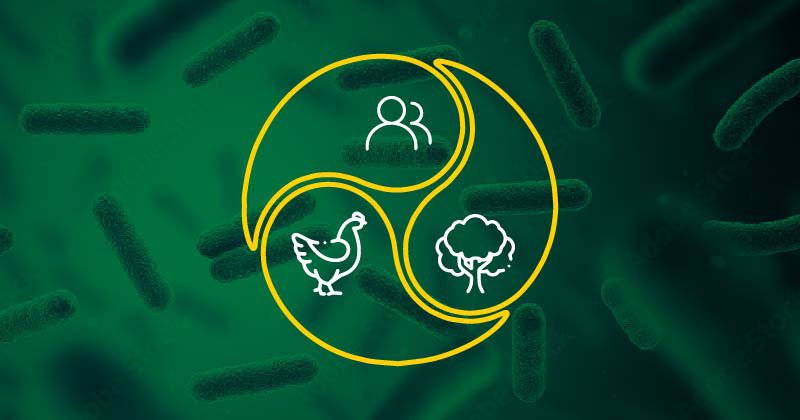 Rational use of antimicrobials in poultry production: how to bring science and the field together? 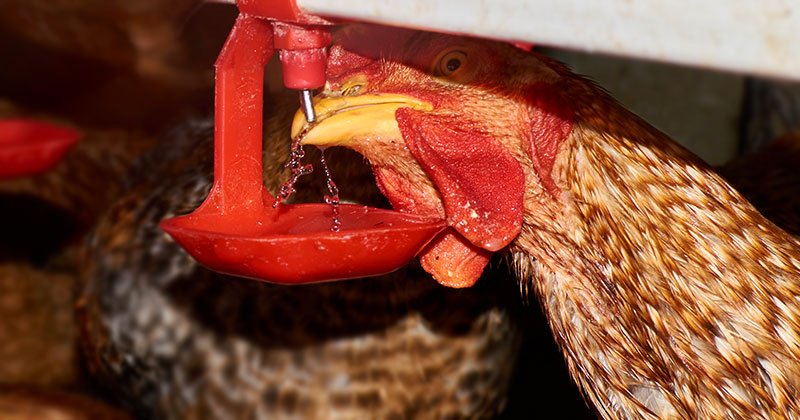 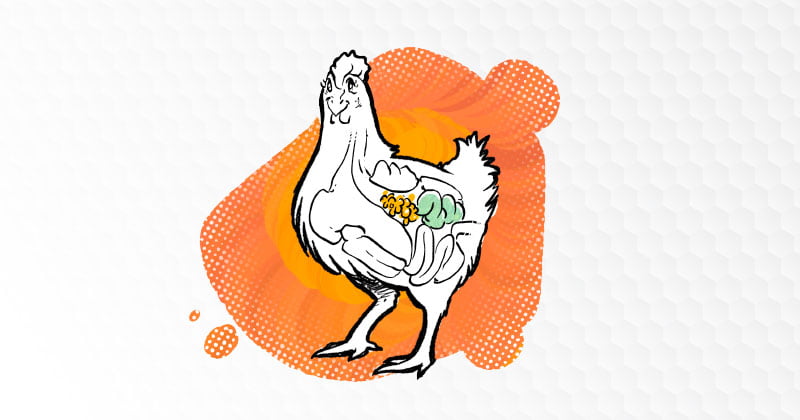